It does live, the Tallahassee Furs  Live Journal is now  part of our new web presence please check out the Tallyfurs at

On this site we will be hosting photos, a calendar of events as well as links to all the social media outlets currently in use. Also if someone would like to spearhead a social media outlet for the group that is not currently in use BY ALL MEANS join an existing group and talk about it, then launch the site and let me know how to embed it into our site. The only thing I ask is if you do start one please make sure it stays active and vibrant I would like our little social community to grow and flourish.

The Tallyfurs who are still in town without plans will be celebrating Thanksgiving at Cody's Roadhose located at 1926 Capital Cir NE, Tallahassee, FL 32308 on November 27th at 6PM. Cody's will be having their normal menu as well as a Thanksgiving special, see below.
I have already set the reservation with those who have already said they are coming but if you would like to be added please text me directly at my cell if your have it or email kovudalion at gmail . com 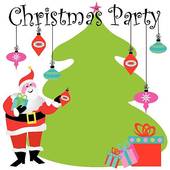 The Tallyfurs would like to wish everyone a festive holiday season. In celebration of the holidays Steelclaw Fox and Brejar HowlynStar will be hosting a christmas celebration at the foxes den on December 20th at 5PM until done.
Please contact Brejar at the email -  dhowler at gmail.com - for more details. to RSVP and to determine what the party needs are. Space is limited and you will need to RSVP. 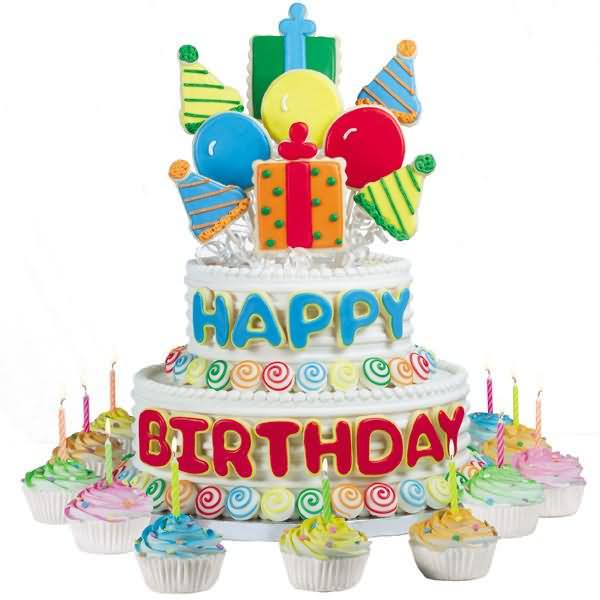 The tally fur will be celebrating the November birthdays for the group this Saturday November 8 at Mori Steak House.
We will be sitting down at 7 p.m. We ask that anyone coming arrive a little early. please join us on group me to let us know you are coming or email the webmaster at webmaster at Tallyfurs.Org. we need everyone who is coming to RSVP so that we can make sure you have a seat.
The information on Mori is
2810 Sharer Rd
Tallahassee, FL 32312

Bowling event on Sunday at Seminole bowl at 2pm. Come out and see Panama City fur Oski and Gainesville fur Clef.
Event starts with bowling at Seminole Bowl at 2 pm for about 2 hours then usually late lunch/dinner after.

Sent from my iPod

It's that time of year again, when my email starts filling up with folks
asking, "WHY THE HECK DON"T YOU HAVE THE PAGE UP YET?!?!"

And I reply "OH YEAH!?..sorryforgotaboutthatagain..."

Anyway hello everyone. Web page is still being worked on but I figured I
should give all you fuzzies some info.

First off, sad news. Furloween and Elliotts ended up running on the
weekend of the 27th of October this year. Furloween is locked in due to
the availability of the Elk's Lodge, and by the time I realized
Elliott's was on the same date, it was all booked up. I spoke with the
folks running Elliotts said they could not move either due to previous
commitments and such. Furfright is also running the same weekend due to
constraints that they have.
I realize this is a pain for some of you, and I am VERY sorry. I
never wanted to compete for folk's time. That being said, of course we
do hope you'll join us at Furloween, but if not, no worries. Also since
Elliotts starts earlier in the day usually it's possible if folks wish,
to attend both.

Everything else is pretty much the same, for you new folks, here's
the run down.

Furloween is a party we typically run as close as possible to Halloween,
a holiday near and dear to many furrie's hearts. It has simple goals:
-To bring together furries and friends of the southeast for a fun weekend
-To have a good time in a relaxing environment;
-To renew old friendships, create new ones, and break down the walls
we build up around ourselves over time.

No money is made off the event, and we generally lose a few dollars each
year. The Party was started by Herbie years and years ago when his house
filled up and exploded, so he moved it to the Elk's lodge. Now Mach
tends to orchestrate things with a team of folks to do the actual work.

The event runs from 6pm to 2am on Saturday the 27th. We charge $30 a
person to pay for the Hall, equipment, and a fully catered dinner. Soda
and drinks are free, the Bar is cash and the drinks are cheap.

If you have any questions, the old page is still up, and you can ask any
of the staff from last year's event, or just email myself. Once the new
page is up, that'll be the goto place for all info.

See you all there!

Just wanted to send out a quick HAPPY BIRTHDAY!!!! to nighteyes. He's turning the big 3 0 this year.

Hope it's the best birthday yet!!!

We will be having Kerne's birthday dinner at 6:30PM on Tuesday 12/20/11 at Ruby Tuesday's on Capital Circle.

Please come out and lets see how much we can make him blush under his fur.